Today, I’m blogging over at InspyRomance, featuring Wait for Me (Vacation Sweethearts Book 3).

Have you read this novel? You can also borrow it via Kindle Unlimited.

On a scale of one to ten, how important is honesty to you in a love relationship? Would you be okay if your significant other keeps secrets from you, e.g. secrets from his past or even his present?

If you are married, let me ask you this. How strong and enduring is your marriage? Is it able to weather the proverbial storms of life? Or does your marriage snap like a twig at the first sign of strong winds?

If we ask the above questions to Logan and Marie, both of them would have great difficulty coming clean and speaking honestly with each other. Both would admit that storms have indeed battered their marriage to death.

For all practical purposes, they shrunk their marriage into a piece of paper, and then replaced that piece of paper with yet another: a divorce certificate. 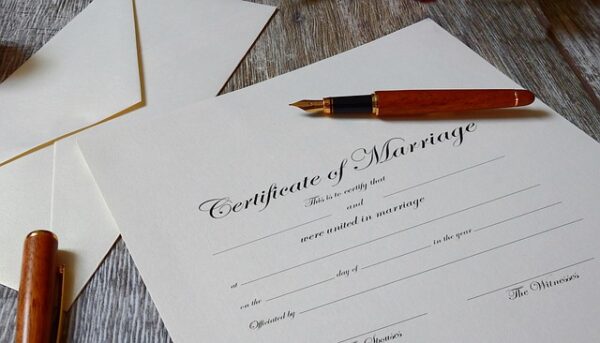 I start my story at that point, when Logan and Marie are completely divorced, with no hope of reconciliation. The only thing that causes Logan and Marie to communicate with each other at all is the shared bond with their only son, raised by a nanny.

Of all the things that Jonah could ask his daddy for his fifth birthday, he chooses the one thing that brings Logan angst. Jonas wants to be with his mother. Not just for one day, but for seven days on a cruise ship from which there would be no escape for either Logan or his ex-wife. 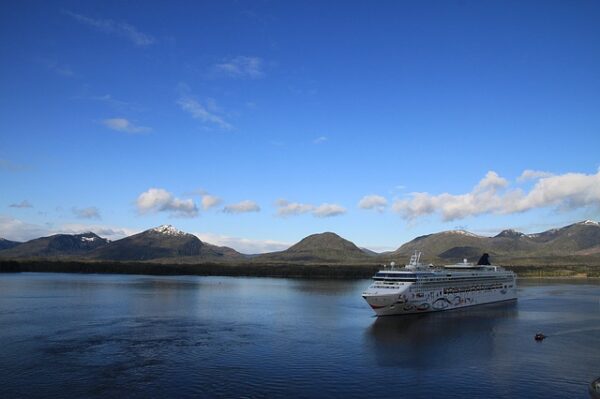 At first, Logan tries to brush it off. What could possibly happen in seven days? After the family cruise, they would all go their separate ways and back to their own lives. Marie can return to Europe. And workaholic Logan can go back to his family business in Atlanta, where he’s busy keeping his multi-billion-dollar empire chugging along.

Driven by work, Logan can hardly take a day off, let alone seven days away from his office. In the modern world of technology, he can take his office with him, and that’s what he intends to do, family notwithstanding. After all, Jonas has a nanny who can keep an eye on him on the summer cruise. Mrs. Ping takes care of the boy very well, to the point that Logan doesn’t have to worry about being at home if he has too much work to do at the office.

Somewhere at the back of his mind, he wonders if his workaholism is a problem, and whether it contributed to the demise of his marriage. Then again, it isn’t like Marie is perfect herself.

What does Marie really do in Europe, anyway? That is the big secret that she has never revealed to Logan, not before, during, or even after their marriage. It’s the big thing that has split them apart. Logan can’t get over the trust issue. 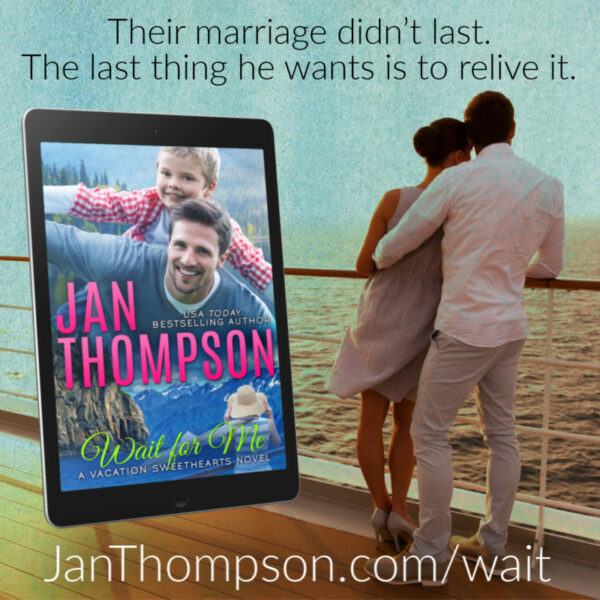 Secrets are Marie’s bread and butter. Lives depend on her ability to keep secrets. Perhaps at some point in the future, she might be able to answer Logan’s questions, but not right now. Not even a few years after their divorce. That’s the way it goes for her.

Still, she longs for a normal family, in which she could tell Logan anything he wants to know, share her concerns and worries with him, and raise their son together.

Perhaps the seven days on the cruise ship can be a trial run on what is possible if she and Logan were still together.

That ship has sailed.

To answer that, we return to the first question I asked today. How important is honesty in a relationship? 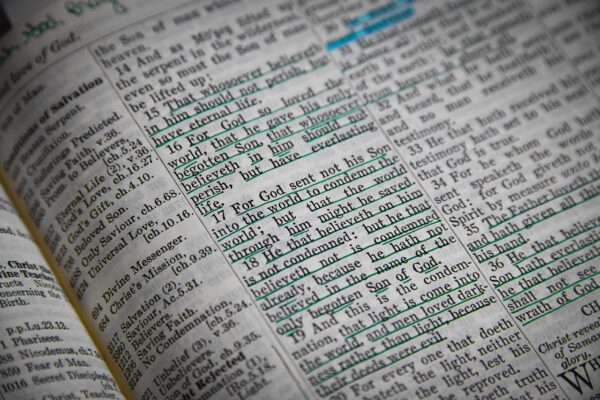 I believe the Bible is filled with examples of how God is exceptionally honest with us. God declares His love for us many times, including the famous verse in John.

“For God so loved the world that He gave His only begotten Son, that whoever believes in Him should not perish but have everlasting life” (John 3:16).

In the same verse, we see the danger we are in: we could perish if we’re not saved in Christ! God didn’t hide that truth from us. That reminds me of another verse where Paul contrasted eternal life with eternal death. He said it plainly, and we see no duplicity in the honest statement in Romans.

“For the wages of sin is death, but the gift of God is eternal life in Christ Jesus our Lord” (Romans 6:23).

As they say, “honesty is the best policy.” This is true in real life, and IMHO it’s also true in fiction. I don’t want to spoil my story, but in Wait for Me, when Logan and Marie are honest with their God, their own selves, and with each other, then their individual healing can begin. Then they would be able to view their marriage not as just a piece of paper they signed, but as something beautiful that God created, wouldn’t they?

Will Logan and Marie be able to start over again and transform their “shrunken” concept of marriage into a worthwhile relationship that is God-honoring and sets a good example for their son? They are going to need all the help they can get. 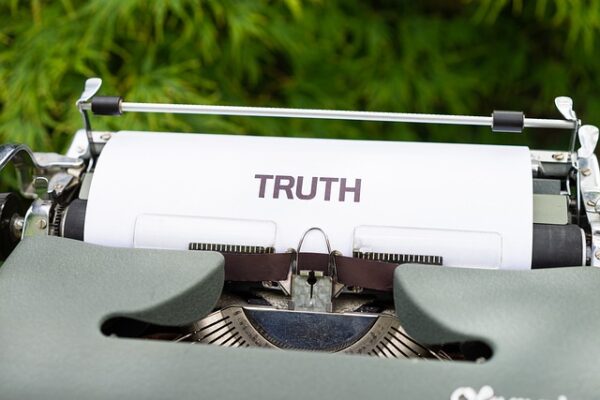 Giveaway: Have you read Wait for Me? If you are new to my Vacation Sweethearts series and have never read this travel romance novel, comment and let me know. I will put your name in a random drawing to get an ebook copy of Wait for Me. This giveaway ends on Monday. You can also borrow this novel at any time via Kindle Unlimited.

Free eBook: For everyone else, I don’t want you to go away empty-handed. If you haven’t downloaded my beach romance, Ask You Later, you can still grab a copy of the ebook via BookFunnel. This novel is a prequel to both Savannah Sweethearts and Vacation Sweethearts. It is also a prelude to Seaside Chapel.

Happy reading and have a wonderful weekend in the Lord!

Readers, don’t miss this sale. A number of box sets are on sale for at least 75% off! My contemporary Christian travel romance in a box set (Vacation Sweethearts Books 1-3) is $4.99 until March 13, 2021. You can also borrow it via Kindle Unlimited.

My novel about a triple amputee former British soldier is in this promotion! REACH FOR ME (Vacation Sweethearts Book 2) is a contemporary Christian romance novel with a side of suspense.